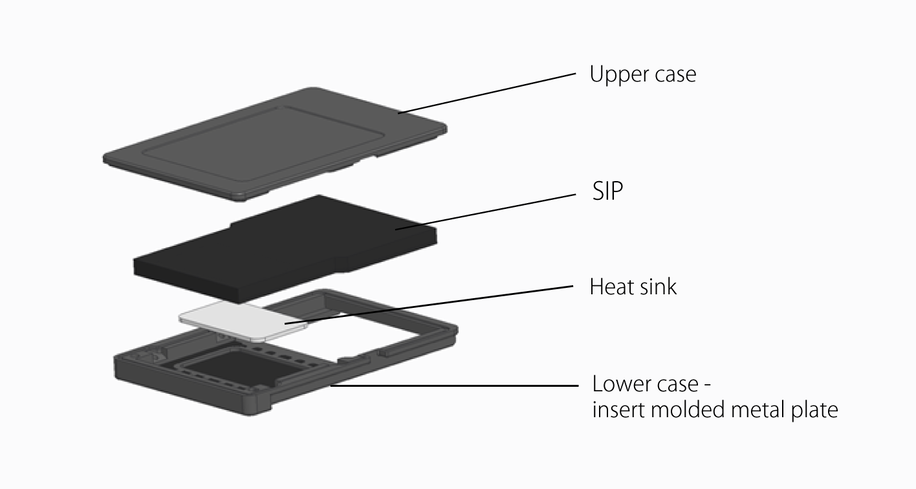 We completed the development of the CFexpress Type A memory cards based on the CFexpress 2.0[2]specification and started manufacturing for the first time in the world.[1]

CFexpress Type A is a standard for the next-generation imaging and video recording. It contributes to the miniaturization and evolution in high performance of future cameras that requires large amounts of data transmitting for higher resolution and fast captures.

Type B specification has already been commercialized and adopted for cameras equipped with a 35mm full-frame sensor, whereas Type A specification expands the opportunities of designing cameras and devices more compact in the future.

The size of Type A cards is less than half of Type B cards, smaller than SD cards. The Type A standard uses PCI Express Gen3 with single lane where offers high-speed data transfer of large amounts of data.

The CFexpress Type A memory card specifications(Developed and manufactured by Nextorage as of July 29, 2020)

About development of the memory cards

We develop the high-performance and high-quality memory cards to maximize the performance of each cameras. By ensuring compatibility with Sony and other companies’ cameras, providing samples to each host manufactures at an early stage to develop, and make fine adjustments to the detailed specifications that cannot be covered by the card standard itself.

The CFexpress Type A memory cards currently we developed ensure waterproofness and durability by adopting a SIP structure in which IC parts and memory are resin-encapsulated in one package. A heat sink is placed between the SIP and the lower case, and a metal plate is insert-molded on the lower case to strengthen the case and enhance the heat dissipation effect. Using alloy with thermal conductivity to transfer heat generated by the card to the exterior when transmitting large amounts of data at high speed.

[1] Nextorage survey as of July 2020
[2] The CFexpress 2.0 standard was announced by the CompactFlash Association (CFA) [3] on February 2019. The standard uses PCIe[4] Gen3 interface proposed for transferring large amounts of data required for current and future cameras such as DSLRs, MILCs, drone cameras, camcorders and more. It features three card formats (Type A, Type B, and Type C.) Since the Type B (which have the same dimension and connector as XQD cards) was announced, the type B cards have been used in flagship cameras of various companies
[3] An industry group that formulates, standardizes, and promotes the use of “CompactFlash/XQD/CFast/CFexpress”
[4] PCIe is an interface for transferring data between devices. Developed by PCI-SIG, an industry group